Hey, y’all! It’s been some time since I’ve been able to put out some more content. With the world as crazy as it has been lately, I figured it would be the perfect time to shine the spotlight on some more bands!

This Music Spotlight features bloom., an indie/alternative band from Boston, Massachusetts. The band was originally formed by duo Matt DiPietro and Torre Cioffi, who began writing together and released their first EP in 2017 entitled, “Take Time to Find“. bloom. is currently made up of Matt on vocals/guitar, Torre also on vocals/guitar, Bill on the bass/backup vocals, and Tyler on the drums/miscellaneous.

I first saw bloom. at The Smiling Moose in June 2018 on the Off Road Minivan Tour and I thought they had a fun, fresh, and unique sound. I’ve since seen them at the Four Chord Music Festival in 2018 and on their headlining tour celebrating the release of their EP, “Withered” last year. Evaporate is one of my favorites! They’re all really nice guys and, as I mentioned before, I find their sound to be fresh and unique and their lyrics are deep and heartfelt. Listening to them live and on Spotify, every instrument feels important and completes the vibe.

While we’re all stuck in self-isolation, I sent some questions to Matt, talking about the band’s music, their name, and their post-pandemic plans!

Q: How did you come up with the band name?
A: The band name originated from one of my favorite albums “Bloom and Breathe” by Gates. But it also captures what most of our songs are about, which is finding oneself through trials and tribulations to reach personal growth, both mentally and emotionally. For us, the music itself serves that purpose, allowing us an outlet to try and reach those levels of growth within ourselves.

Q: How did you all meet?
A: Torre and I met in 2016 while working at a popular tap room in Boston. After long work days and conversing over many shift beers, we quickly realized we shared a common interest in music. We talked about collaborating for a while before finally sitting down and writing songs for our first EP, “Take Time To Find”.

Q: What made you decide you wanted to pursue music?
A: Once we started writing and playing together, we both felt fulfilled and were excited to be doing what we loved again. We had a deep connection with the songs and soon realized that we wanted to do more than just release the songs under a project name. So we sought to start a band and started playing shows in the area to help spread the music and the feelings we felt when we played it.

Q:  Who are your biggest influences? And who is your dream collaboration/headliner?
A: We usually reference ‘90s pop-rock bands as our biggest influences, such as Third Eye Blind, The Goo Goo Dolls, Gin Blossoms, etc. But we also look up to bands like American Football and Death Cab For Cutie. Our dream collaboration/headliner would probably be Third Eye Blind. They’ve got a lot of timeless jams and are still going strong after all these years.

Q: What’s your most fond show memory?
A: It’s tough because we’ve been playing as many as possible over the past couple years and we have a lot of really great memories. But one that really sticks out is last fall when we were out on our full US tour, we went to Odessa, TX, where we’d never been before, and played to a room of about 40-50 people, half of which knew all of our songs. As a small band, we had no idea our music reached that far, and after a couple of shows had fallen through, having a bunch of strangers yell our songs back to us was the best surprise we could’ve asked for. We also got to spend the night in the venue and watch movies on their projection screen (bonus).

Q: I know things are crazy right now, but what can your fans and followers expect from you once things go back to normal?
A: We hope that once things go back to normal we can start playing shows again and see the faces we’re used to seeing. We also plan on releasing more music in the very near future, so stay tuned for that! Until then, we hope everyone’s staying safe and taking care of themselves. We will get through this, and we can’t wait to see you all on the other side.

And that is a quick introduction to bloom. from Matt himself! (Thanks, Matt!) I highly recommend checking out their music on Spotify or wherever else you listen to your music! I just really love their sound and am excited to see them live again! And, if you wanna get new/non-overpriced band merch, I recommend looking on their merch store as well. They have some cool designs and unique merch on there!

Life is tough for everyone right now, but we will get through this together. Support your locals bands beccause they need your support now more than ever. Listen to their music, purchase merch, send love through their socials, everything. Any way you can support, do it!

Below, I have included links to bloom.’s socials and some shots I’ve taken of them the numerous times I’ve had the opportunity to shoot them! 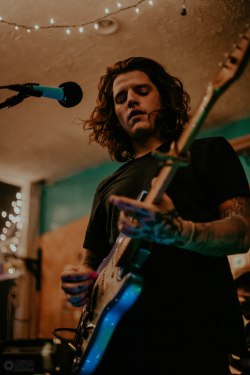 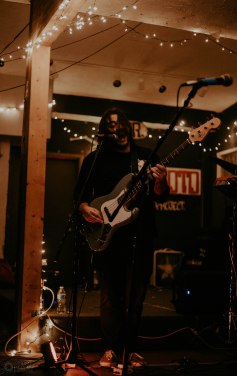 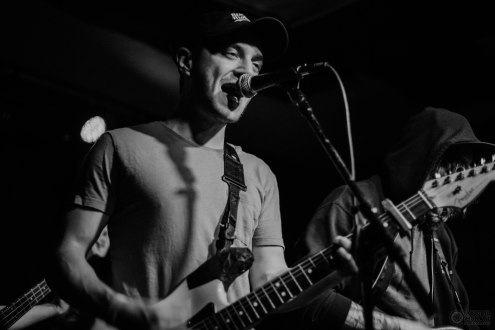