Welcome to the second ‘Music Spotlight’! This time, we will be switching gears a bit from the pop/punk-esque band, and putting the spotlight onto a different genre. Hear Tonight is a local Indie/Alternative/Rock band. Their first EP came out in 2015 and is titled “Whatever You Want“. If you see them live, you may recognize a few of the songs they perform, from this EP.

Hear Tonight describes their sound as “summer vibes and good times”. In preparation for this post, like the last, I asked lead vocalist, Shane Turner, to answer some questions for a more personalized look into the band. In being asked how to describe their sound, he said, “imagine taking a road trip to the beach on a warm summer day. One of our songs comes on shuffle. You can crank up the volume and sing or hum along, even if you don’t know the words. Ironically though, our lyrics don’t always reflect the upbeat feel of the music. It’s an interesting twist to hear our music first without paying much attention to the words, but looking up the lyrics after and taking another listen.”

Personally, I like to think of them as a modern-day Beach Boys. Any time one of their songs comes on shuffle, no matter the time of year, I just feel the urge to crank up the volume and roll the window down and feel the warmth of the sun on my skin. Or… go to a warm place and do the same. I originally met the band when they played the spring concert at La Roche back in 2017 and was hooked after that. Some of my favorite songs of theirs are, Airplane, Sun, Lac Love, and Cold Dancing

Hear Tonight consists of Shane Turner (lead vocals/acoustic guitar), Stephen Grzenda (lead guitar/backing vocals), Jacob Urbanek (rhythm guitar/backing vocals), Evan Yester (drums/backing vocals), and Nick Linder (bass). They formed back in 2014 after having met at Cal U (California University of PA). They were all going for a Bachelor of Science degree from the Commercial Music Technology program. “I personally met Jake before any of the other guys. He knew all of us individually and sort of brought us all together. Steve and I started writing music, just the two of us though, before bringing the other guys on board. We met Nick at a show we were playing, not far from Cal U.”

When it comes to band names, I am always curious about the origin of the name. Hear Tonight has a pretty interesting, yet simple, origin story. “Our name was a pretty on-the-spot decision between Steve and I at the first show we’d played together in April of 2014. We were playing under my own name at the time, with Steve accompanying me on guitar. But, we had written a song together that we wanted to play under a different group name. Right before we hit the stage, Steve asked me, ‘what’s a clever name that we could be like, ‘hey thanks for being here tonight, we’re…?” We both just looked at each other and said Hear Tonight. And we changed the spelling of ‘here’ to ‘hear’ in the same vein as The Beatles.”

Their most recent EP, “Chasing the Rain“, came out in 2017. They held a release party for it at the Hard Rock Cafe, with some friends having opened for them. Back in 2016, though, their “Take Your Time” EP release was also held at Hard Rock. “We nearly sold out the venue as a local band — pretty surreal.” Since then, Hear Tonight has played with Jesse McCartney twice; once in 2016 and once in 2018. They also had the opportunity to play their own commencement ceremony in May 2017. “Although we only played one song, we were honored to have a 4-part vocal part arranged for the university choir who accompanied us. It was easily the largest crowd we’ve played in front of.”

And here we are in 2019. Since their show at IUP with Jesse McCartney in November, they’ve gone quiet on social media. “We’re on own schedule this time around, so we’re putting extra thought and care into the songwriting process and production. We’re celebrating 5 years as a band this year, so we want to step up our game a bit.” This Tuesday April 2nd, they have a show at The Smiling Moose with Cherry Pools (get tickets here), marking the start of what should be a big year for Hear Tonight.
“Our game plan is still being discussed, but we’re looking to have a good year of new content, music, videos, and whatever else comes about, even it’s not right away. It’s been nice to step away for a bit, but when the time is right, we’ll be right back at it.”

No set date or specific content being released, but I expect great things from this band. Every single performance I’ve been able to catch, has been top notch. I have a thing for bands who really enjoy what they’re doing, which is probably why I dig local bands so much more. There is a certain grind required to succeed, and you don’t get much in return at the local level. They have that grind. I stood after their show at Jergel’s, back in June, opening for the Plain White T’s, and watched them give people their stickers and talk to anyone willing to have a conversation.
The truly passionate local level bands are the ones that keep going and put their all into their work and their every performance. I’ve seen bigger shows Hear Tonight has done and I’ve seen smaller ones. Their level of performance never waivers and that’s a special trait. Aside from their music just putting me in a good mood, their ability to treat every show the same way, is one of the many things I love. Also, they’re all the sweetest guys ever. So if you catch a show in the near future, don’t be afraid to go up and say hey.

Catch them on all their social medias, maybe mention you read up on them through my post, and give a listen to their music. It will certainly put you in the mood for some warmer weather. 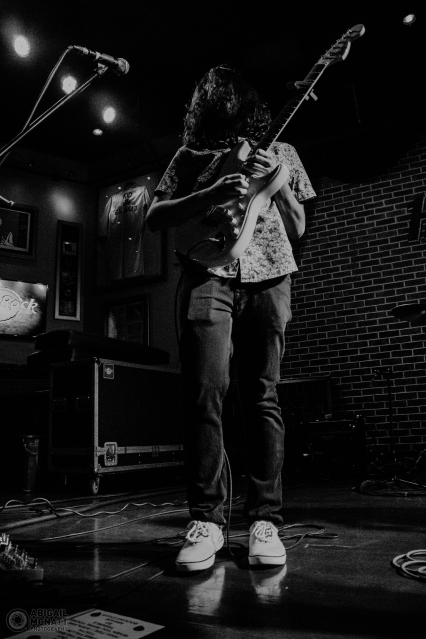 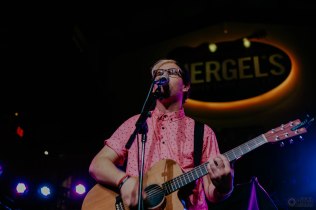 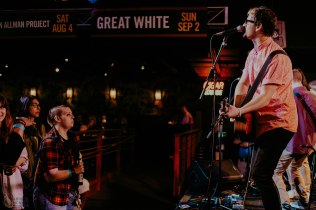 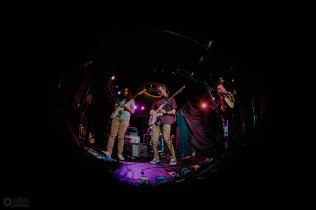 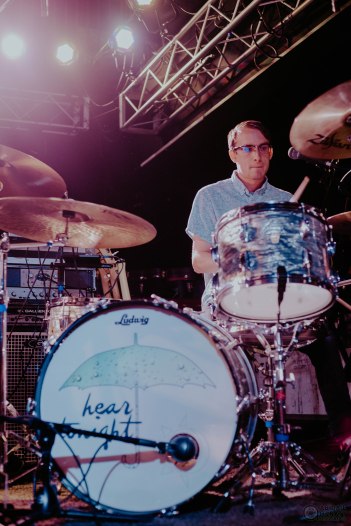 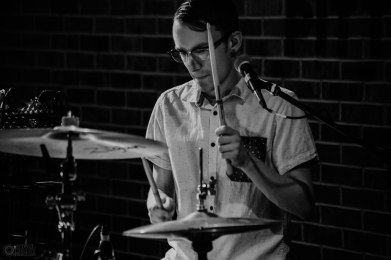 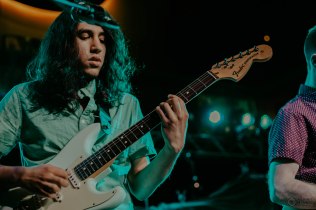 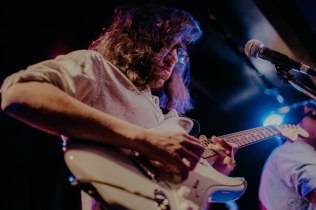 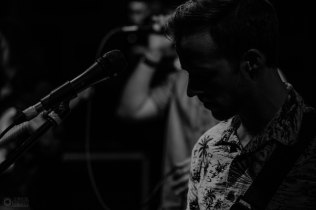 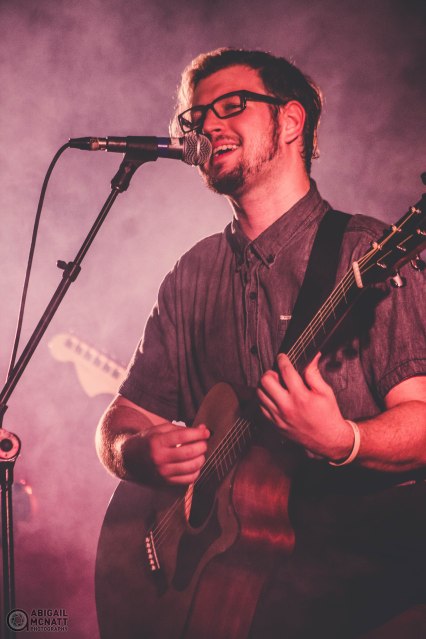 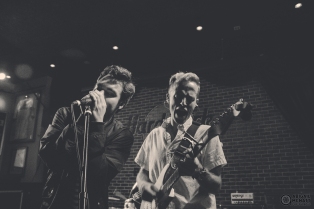 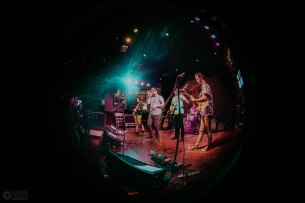 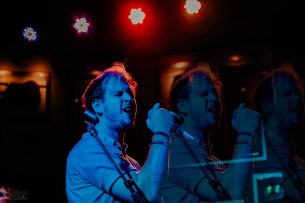 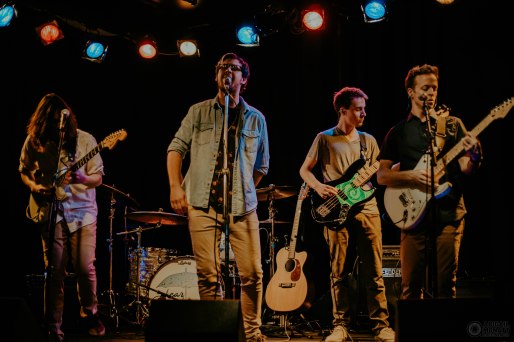 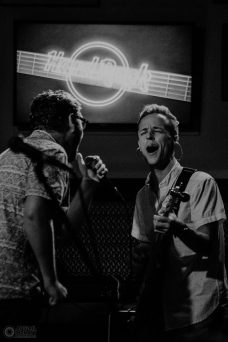 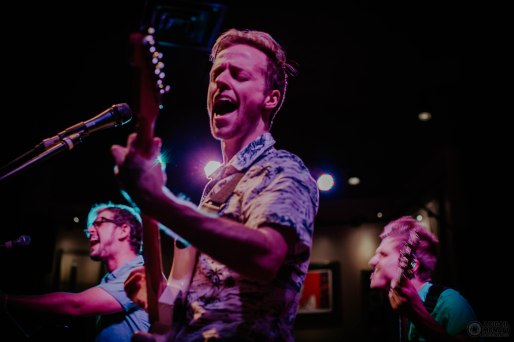 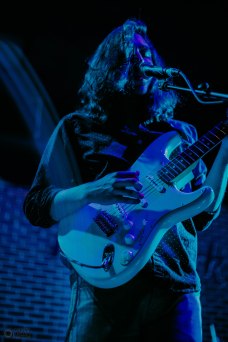 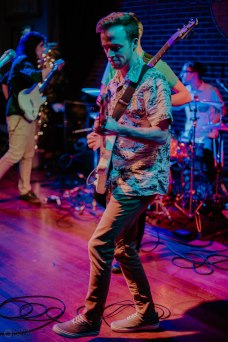 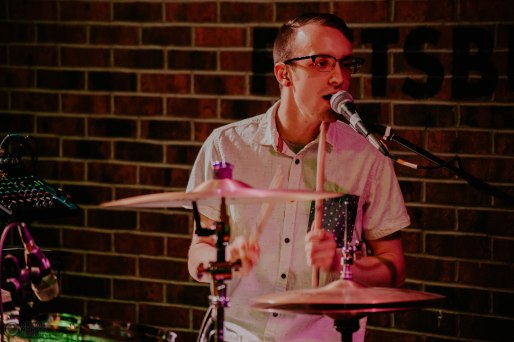 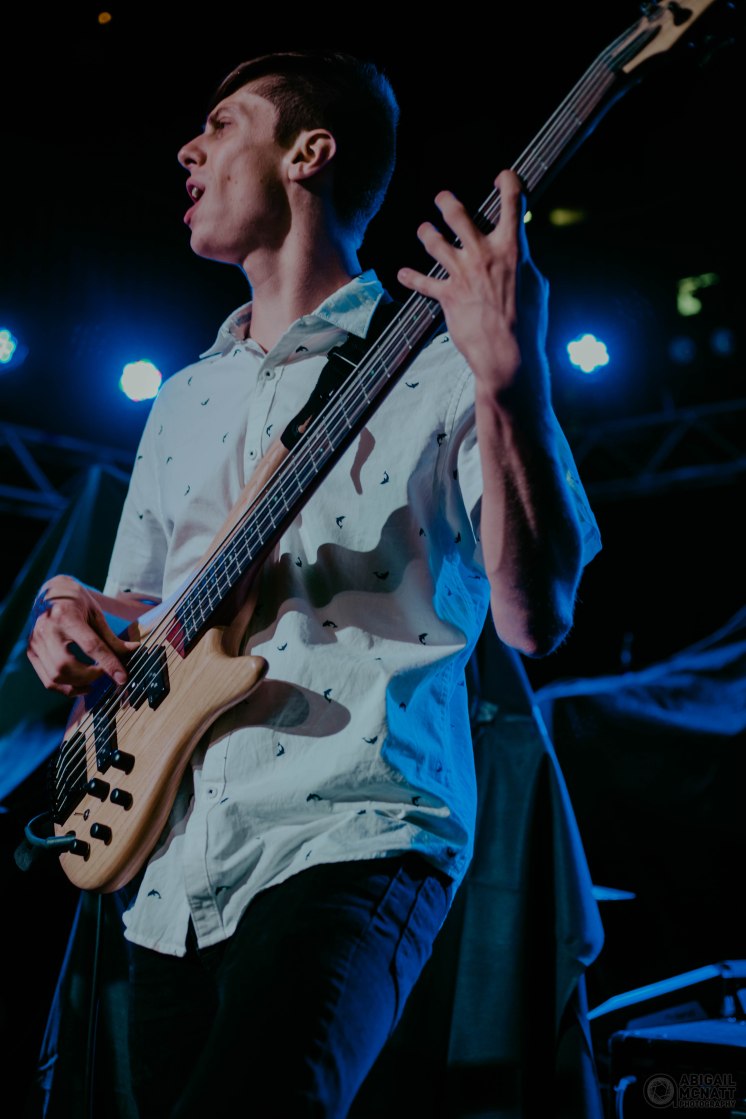